Father John Peter Sullivan, a Jesuit Missionary, arrived in Jamaica to teach at St. Georges’ College in 1939, a year after the 1938 labour riots that saw the working class clashing with their employers over unfair pay and inhumane working conditions. 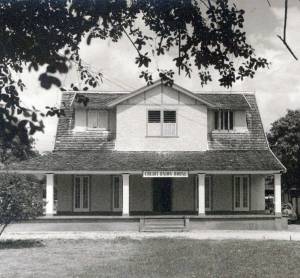 If the poor were lucky they could get loans from the bank but the process was hard and they were rarely successful. Though the moneylenders were eager to lend, they charged huge interests.
Father Sullivan and the Catholic Young Men’s Sodality (CYMS), supervised for two years a group of 14 sodality associates and studied the mechanics of the ‘Credit Union Movement’ to give the poor and disenfranchised a means of financial capital and security.

The birth of Credit Union in Jamaica

On September 12, 1941, Father Sullivan and the CYMS established the first Credit Union in Jamaica; Sodality Credit Union with shares totaling US$1.87. The Credit Union’s motto was “Not for Profit, Not for Charity but for Service”.

The Co-operative Department that regulates Credit Unions is established and the Co-operative Societies Act is passed. Under the Act, Credit Unions begin to enjoy tax concessions and stamp duty exceptions.There is large-scale establishment of parish credit unions through the amalgamation of smaller Credit Unions, thereby bringing about large Credit Unions in each parish.
Jamaica is the first country outside of the USA to offer CUNA International Incorporated’s insurance products. 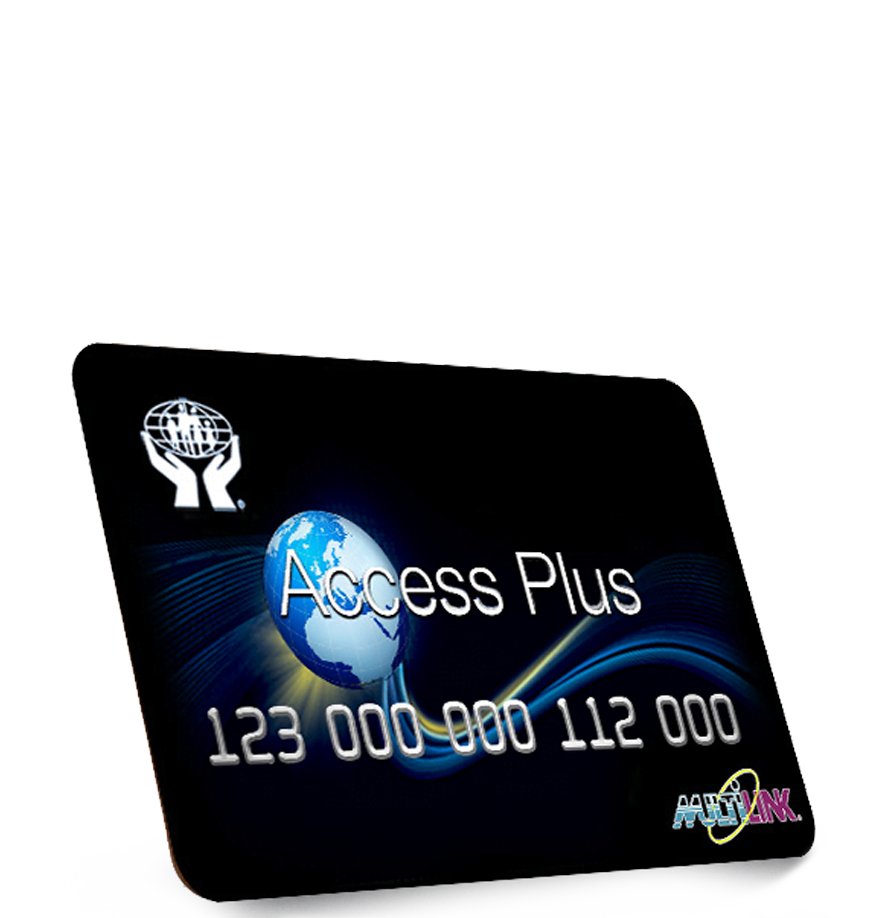 The launch of ATM Cards/Debit Cards

Credit Unions begin offering debit cards and installing ATMs at their locations. Credit Unions also sign an agreement with Multilink® Payment Services to enable debit to be used at any ATM that Multilink® operates. Credit Unions increase their physical facilities, upgrade staff and policies and adopt relevant management information systems.
Sixty percent (60%) of Jamaica’s financial sector collapses between 1994 and 1998 but not a single Credit Union falls into difficulty or needs a bail-out to avoid closing down. Confidence in Credit Unions rises to an all-time high.
Credit Unions are classified as “specified financial institutions” under the BOJ Act by the Government, meaning that Credit Unions would eventually be supervised by the BOJ.

CONEC® Mobile Wallet was introduced in 2010 but discontinued in 2016. The wallet allowed for Credit Union members and non-Credit Union Members to deposit their money on an app and complete basic transactions, including sending and receiving money, paying bills, or topping up mobile phones, somewhat similar to the USA’s Venmo App.

The Credit Union Movement is repositioned to increase visibility through the “Phases of Life Campaign” and the “Power of People” campaign.  The range of products and services is increased and interest rates become more competitive.

At the end of 2020, 25 Credit Unions with membership totaling over 1 million and savings of over J$90 billion.

Thank you to everyone who participated in our rece

The Credit Union vibez is here and we’re going l

Did you know that Credit Unions are owned by its m

The Credit Union vibez is here and we’re going l